Piracy on the web has been prevalent over the last decade and easily committed deliberately and unknowingly through file sharing websites such as torrents that allow users to illegally download videos and music. But when SOPA was proposed, a wave of information freedom fighters stood up to prevent stronger regulation – the kind that would invade privacy and create a closed, controlled infrastructure.

Aaron Swartz was the internet freedom fighter’s hero who believed in the sharing of knowledge. Known for his contributions to the creation of Wikipedia and Reddit, he inspired a huge following. Swartz stood up against JSTOR, a government agency and perfect target, and illegally accessed and disseminated millions of documents by gaining access through MIT illegally.

His subsequent jail time and suicide eventually led to the public release of information by JSTOR. But, the EU’s proposed ACTA 2.0 (the Trans-Pacific Partnership Agreement) is Europe’s latest version of SOPA in disguise and veiled by secrecy. When details are not disclosed, protestors have no way of knowing which details to protest.

What we do know about the intention of ACTA is it intends to protect copyright by website blocking and data monitoring at the ISP level. The hugely problematic part of subjecting U.S. citizens to the international version of the defeated SOPA is the fact that Americans will be held accountable for things that never passed through the U.S. government system. Although negotiated in Los Angeles, it is more likely that ACTA 2.0 represents the interests of Hollywood than the American people.

ACTA, enacted in 2010, addresses the theft of both physical and digital goods across international lines, the theft of each involving very different circumstances. Distributed drafts indicate that the dissemination of digital content will not only be punishable by occurrence, but also the number of people accessing it. 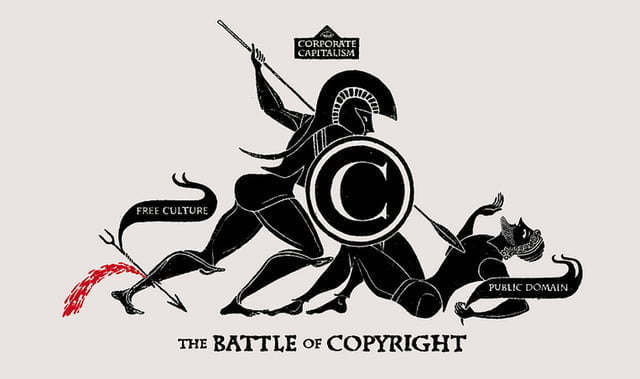 When I refer to “unknowingly” downloading copyrighted content, I’m referencing a personal experience I had just a few months ago when I received an email from a lawyer in California regarding the illegal downloading of a movie. After contacting my internet provider, I learned that someone was able to use my internet connection because my service was not password protected.

Parents of 10 year old kids who don’t know any better are subject to lawsuits and massive fines by the current copyright laws. What will happen when we’re subject to international laws, the rules of which we are not aware?

The EuroISPA, made up of network and communication companies from different European countries, stands against the implementation of ACTA 2.0, stating that existing copyright laws are effective and that the existence of music and movie piracy has not negatively impacted legal sales of same.

Fighting for freedom of information and the protection of privacy shouldn’t have to go as tragically drastic as Aaron Swartz’s protest did. But, in order to effectively fight off the loss of privacy and maintain the flow of shared information online, the details of ACTA 2.0 should be made transparent and not be quietly inflicted on the public.

As individual nations, we vote for public representatives who follow our beliefs and fight for our freedoms. Yet, this international law removes the rights of the individual country to moderate the laws governing its own people or to give its people a say in their right to freedom and privacy.